27 Feb Why I’m involved with PonF 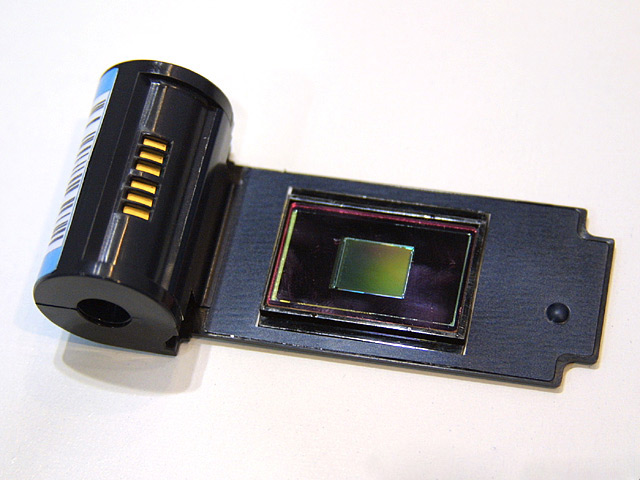 Over the last 15-20 years there have been many attempts to merge traditional film photography with digital. The one that I remember most clearly was a company called EFilm. The idea was to have a digital sensor attached to a memory capture device that would fit into a film camera. It looked like a 35mm film canister, with the sensor sitting over the image plane.
There were other ideas out there like this, some turned out to be hoaxes, but the idea that we could have both digital and film in one unit has stuck with me.

I have been making photographs for 30 or so years. My work has been a mix of both analogue and digital. I’ve shot nearly every film format from sub-miniature Minox, to 10×12 Glass plate negative. Over the last 3½ years I have been working nearly exclusively with the Wetplate Collodion process. What this has taught me is that image making is less about the process and more about the image itself. 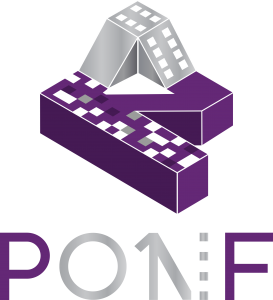 Several months ago I contacted Rafaello Palandri on Instagram. He was starting a project where he would make a new camera that could combine both traditional film and digital in one unit. It would be a camera body that would have a 35mm back and a digital back. He also planned to make a 120 medium format back as well as a 4×5 back and even a back for instant film. The functionality of the digital back would also allow it to be used to scan negatives. 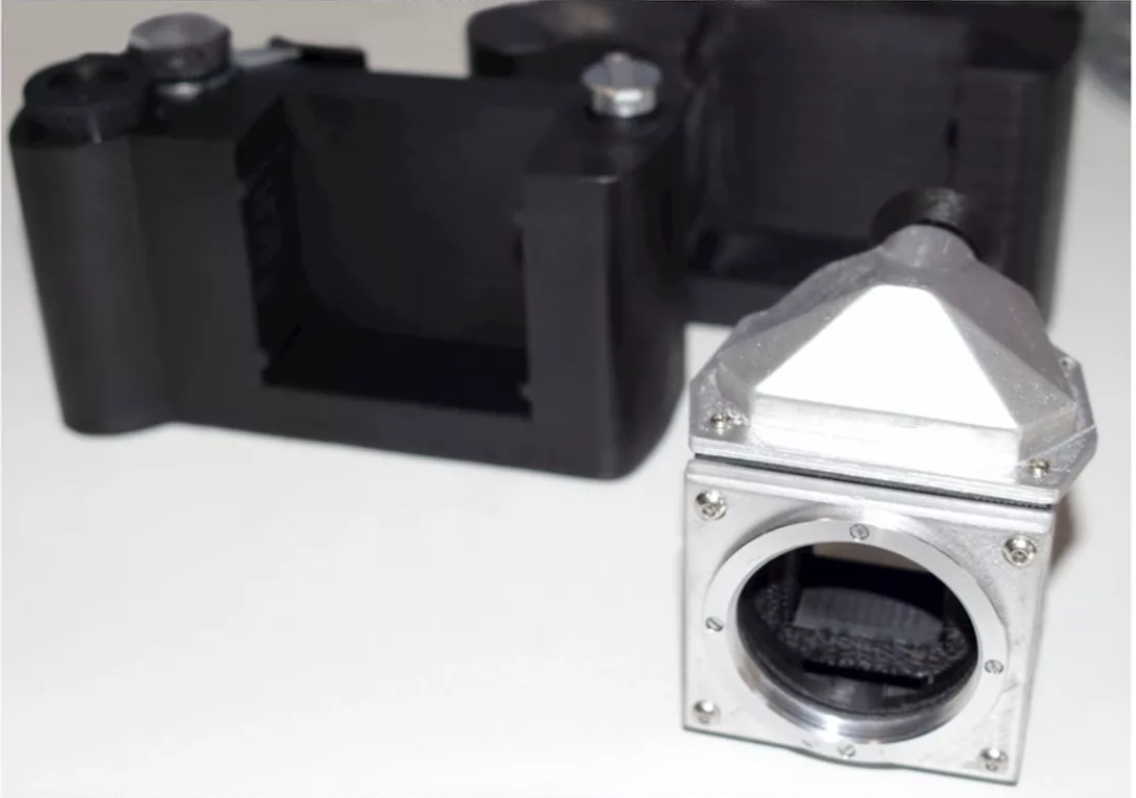 What I love about this project is that it embraces Photography. This isn’t a film vs. digital thing anymore, it’s about the medium of photography. It’s about the freedom of image making.

In addition to beta testing the camera, I’m writing a series of articles about the history of photographic processes and will be producing several videos about the PonF camera as well as videos about film processing.

I believe that we can have all of this.

If you also have this belief and would like to find out more, please check out the website for the PonF project.